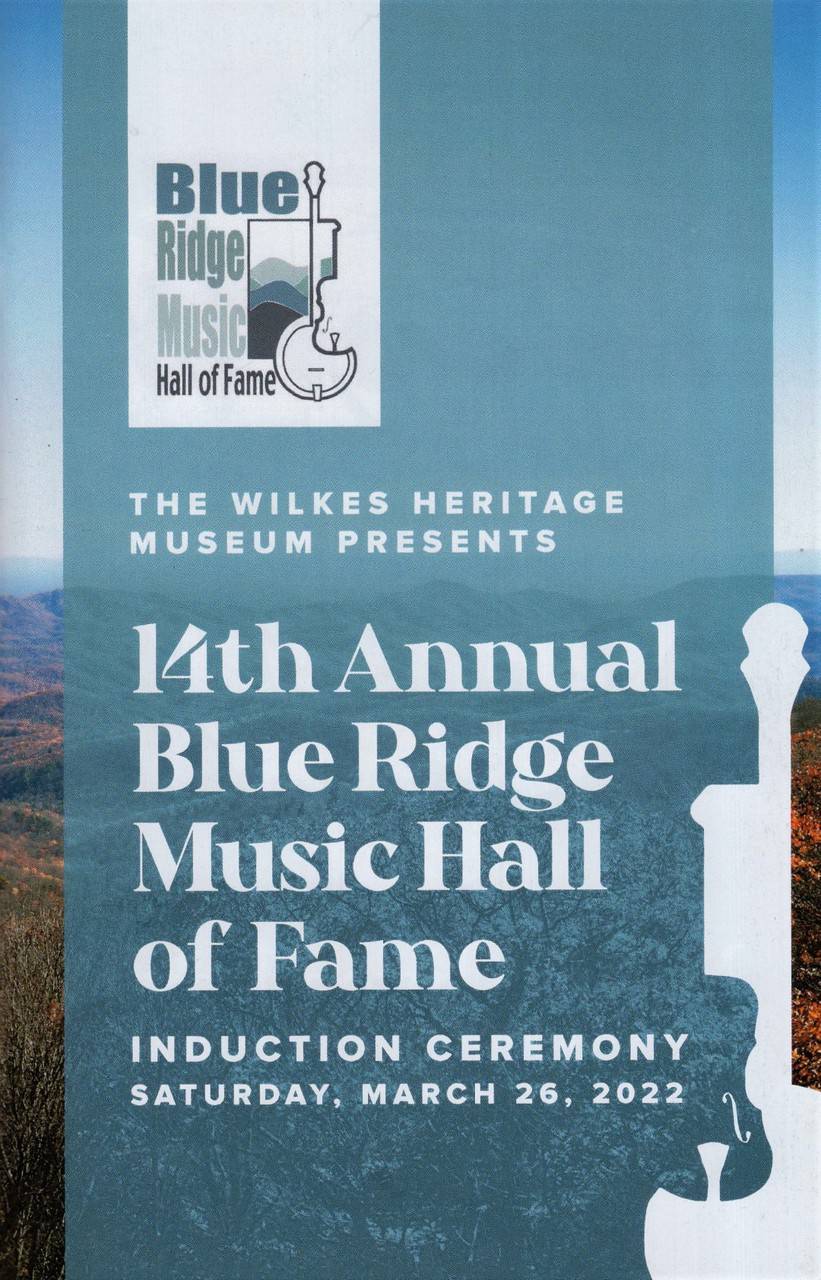 Randall James Hylton (1946-2001) was president of the Beta Club and  member of the Floyd County High School Class of 1964, the first class to graduate from the new consolidated school. Friends from school years remember him sitting in class with D.J. Keith, working on the lyrics for a parody song about an unpopular teacher. Randall grew up in Willis surrounded by music in church and at home. He began playing guitar at age five; his parents, James Abram and Edith Ilene Cox Hylton, encouraged their children to share their talents. The photo at left shows Randall, his father Jimmy, and sisters Wanda and Vicky waiting to go on stage performing gospel music as the Hylton Family.  After high school, Randall earned a degree from Virginia Polytechnic Institute (Virginia Tech) and worked as an accountant in Nashville while building his music career.

The Randall Hylton catalog includes more than 225 songs he wrote and published.   These range from gospel songs such as “Room at the Top of the Stairs” and “Slippers With Wings”  to ballads with local connections including “Woolwine, Virginia” and “Beulah’s Cafe.” The Lewis Family, Doyle Lawson, Larry Sparks, Ralph Stanley, and the Seldom Scene are among the groups who have recorded his songs.  A fine fingerpicking guitar player and solo performer himself, he recorded at least three albums, and a video Randall Hylton on TV.

Randall Hylton was one of the featured musicians in the 2015 “By Ear & By Heart — A Hundred Years of Music Making in Floyd County” exhibit at Old Church Gallery.