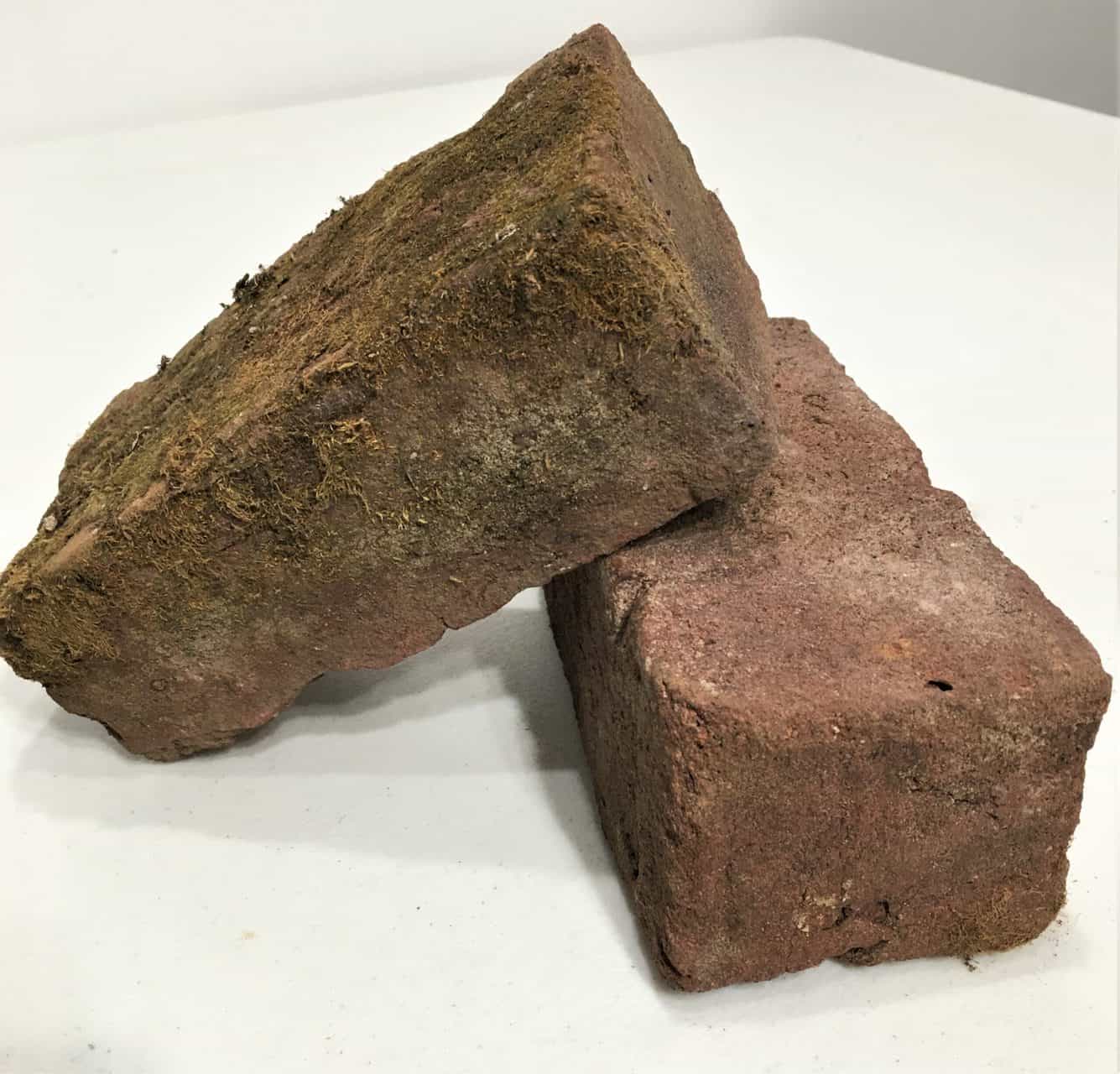 Henry Baycot Dillon (1808-1886) was born in Ireland but lived in Floyd County for much of his adult life. He married Harriet Helms in 1834 and built their home (at 209 W. Main Street), later known as “Boxwood Gardens,” in 1851, the same year he completed the new courthouse. Other Henry Dillon buildings still standing in town include Glenanna (204 W. Main Street), and the old Jacksonville Presbyterian Church (215 E. Main Street) for which Old Church Gallery is named.

This postcard image shows the courthouse with its Greek Revival style recessed entry. Henry Dillon used a Flemish bond brick course on the facade. The 1851 courthouse was razed to make way for the current building which was dedicated in 1951.